There was a lot of excitement in the recruitment of Donald Forbes – our replacement Rotter for D4: a proud Scotchman, El Senor Don McFacko, as he became known, brought a Hibernian darkness to the act, partly inspired by John Laurie (Private Frazer in ‘Dad’s Army’) and also his unique ability upon the tenor saxophone. We knew him to be the right choice when he lay on the floor of a Leeds nightclub following his audition, with his shirt around his neck, twirling his nipples and calling-out to anyone who would listen in a voice he believed vaguely reminiscent of Marilyn Monroe.

We decided to undertake a concentrated period of rehearsal and compulsory socialising in Dublin and hired U2’s space on the River Liffey and had a burly roadie carry our frocks, washboards and ukuleles up to the second floor. Here, we thrashed-out further details and backgrounds to our characters and laid-down the basis of our residency shows in Bexhill on Sea, which came under the umbrella title of ‘Happy Hour’.

We commissioned a new set of costumes from a new costumier we dubbed ‘Squire Stitch’, although they missed their deadline by so long that for their first performance at an indoor wedding event, the start was delayed by an hour as Squire Stitch pinned us into our new costumes – each time we moved, we received a prick!

We joined the Concert Artistes Association – originally founded in 1897 for the support of concert parties and an organisation which I had cherished as part of my researches and its connections with the pierrot troupes of the past. We performed on their stage (introduced by Pamella Cundell, a former concert party performer and Mrs Fox in Dad’s Army) and thereby became ‘A Members’ of the club.

We regarded Filey as our ideal resort and our second home, we were hugely fond of performing at a pub which locals knew as ‘The Top House’ – there, a married duo called Stella & Dennis presented a sing and play along each Friday night: Stella had been Ernie Wise’s piano accompanist back in the day and we would perform songs for them out of costume (a rare occurrence), when we were known as ‘The Boys from Uncle’.

We continued our forays into radio and tried very hard to keep a business-like account of our financial proceedings. 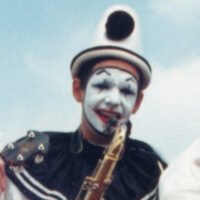 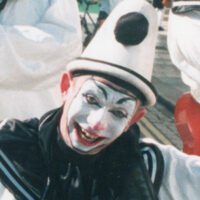 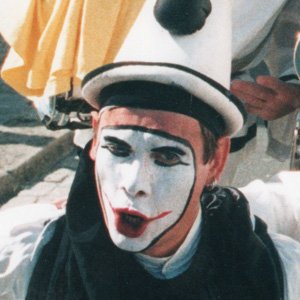 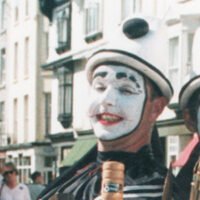 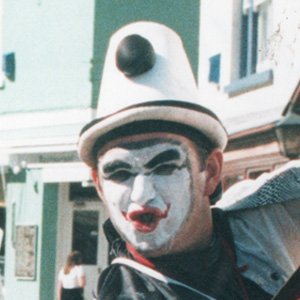